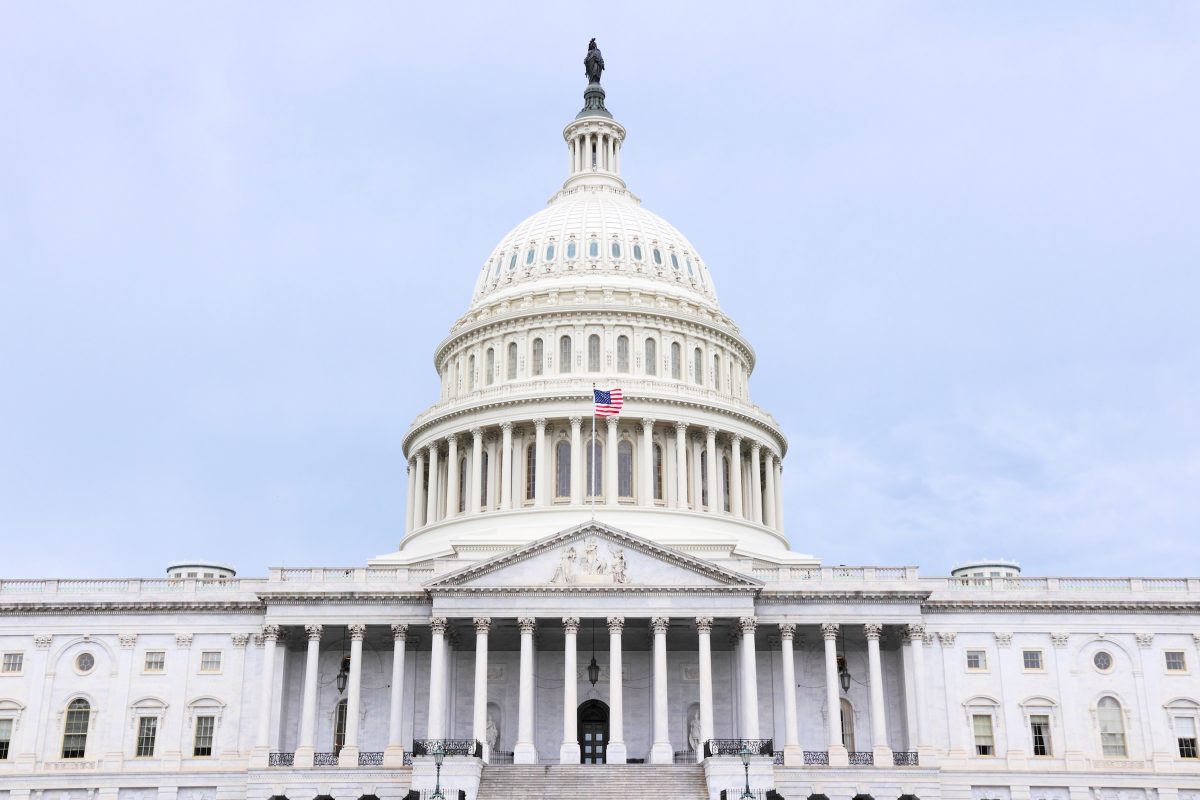 As expected, Capitol Hill has turned out to be a beehive of activity in the month of September. With government funding, the debt limit, and hurricane relief funding taken care of, Congress is increasingly turning its eye back toward healthcare reform. Democrats and Republicans have each introduced new healthcare reform bills (which, shockingly, go in drastically different directions), and several House and Senate committees have held hearings on healthcare reform. On a positive note, there seems to be a significant shift toward bipartisan cooperation on healthcare reform (at least with respect to the individual insurance market) since the dramatic collapse of the Senate Republicans’ efforts to repeal and replace the Affordable Care Act in the early morning hours of July 28th.

Republican Senators Lindsey Graham (R-SC) and Bill Cassidy (R-LA) introduced a “new” healthcare reform bill this morning – which, it should be noted, is a very long shot for even seeing a vote on the Senate floor. At this point, the ACA repeal and replace effort feels like the movie Groundhog Day, in that we keep seeing the same proposals over and over again. The Graham-Cassidy bill – also supported by Sens. Dean Heller (R-NV) and Ron Johnson (R-WI) – is not substantially different from any of the other repeal and replace bills we have seen from House and Senate Republicans. It repeals Medicaid expansion in 2020; it eliminates the $1 billion Prevention and Public Health Fund; it creates high-risk pools for individuals with pre-existing conditions; it defunds Planned Parenthood for a year; it puts a per-capita cap on Medicaid funding and gives states the option to convert their Medicaid programs into block grants (see ANA’s policy primer on block grants); and it ends premium tax credit assistance and cost-sharing subsidies and puts greater control of healthcare spending in state hands. As with all other repeal and replace proposals to date, the current proposal fulfills none ANA’s 4 principles for health system transformation. Under Senate rules, the Senate must vote on this measure (if it comes to a vote) by September 30th in order to pass with a simple 51 vote majority. We hope that it does not come to that.

On the other side of the aisle, Sen. Bernie Sanders (I-VT) has introduced his Medicare for All Act of 2017. As the name implies, this plan would extended Medicare eligibility to all Americans and transform the American healthcare system into a government-run, single-payer system. This bill – which has the support of 16 Democratic co-sponsors (though notably no endorsement from party leadership) – would phase in Medicare eligibility by age over 4 years, eventually extending eligibility to Americans of all ages. The Medicare for All Act of 2017 would do away with the country’s current system of employer-based insurance coverage and, it should be noted, significantly increase the amount of money the U.S. government spends on healthcare services. The chances of it passing, however, are non-existent, given that Democrats are in the minority in the Senate and the House, and do not control the White House. Still, the introduction of the Medicare for All Act of 2017 does shift the conversation toward a single-payer healthcare system to a significant degree.

The Children’s Health Insurance Program (CHIP) provides healthcare coverage to low-income children whose families do not qualify for Medicaid; it is a crucial source of healthcare coverage for roughly 9 million children each year. CHIP funding is generally reauthorized every few years. The current CHIP authorization is set to expire on September 30th, placing the healthcare coverage of 9 million children at risk. Fortunately, Sens. Orrin Hatch (R-UT) and Ron Wyden (D-OR) of the Senate Finance Committee announced yesterday that they have reached a deal to extend CHIP for five years and would transition CHIP to its traditional federal-state partnership and provide additional protections for low-income children and flexibility for states (full legislative language will be released in the coming days).

The Senate Health, Education, Labor, and Pensions (HELP) Committee held hearings on September 6th, 7th, and 12th, focused on stabilizing premiums and helping individuals in the individual insurance market in 2018. The committee also has another hearing scheduled for September 14th on the same subject. Panelists during these hearings have included state insurance commissioners and governors, and the hearings have focused on affordability and state flexibility. The Senate HELP Committee is led by Chair Lamar Alexander (R-TN) and Ranking Member Patty Murray (D-WA) and has begun to move forward in a bipartisan way to stabilize the individual insurance market with the goal of protecting consumers from huge price increases.

With so much activity happening on Capitol Hall, it can be difficult to keep it all straight. ANA encourages you to engage with your senators and representatives and make clear to them that any healthcare reform effort must align with our principles of health system transformation: universal access to a standard package of essential health benefits for all citizens and residents; utilization of primary, community-based and preventative services while supporting the cost-effective use of innovative, technology-driven, acute, hospital-based services; the economical use of health care services with support for those who do not have the means to share in costs; and a sufficient supply of a skilled workforce dedicated to providing high quality health care services.