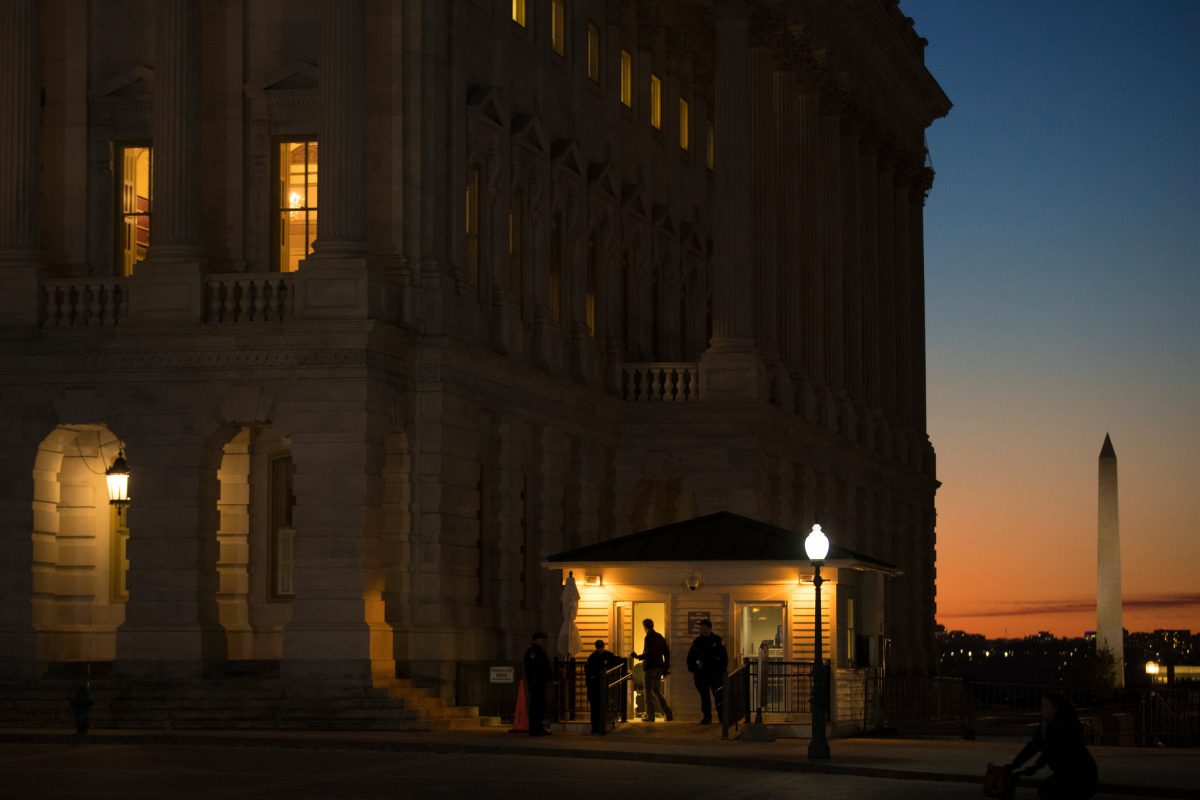 Following a brief, overnight government shutdown, President Trump this morning signed a spending measure and continuing resolution which reopens the government and provides funding through March 23rd while setting broad spending levels through FY 2019. The measure provides roughly $500 billion in additional funding over the next two years, including roughly $140 billion in additional non-defense domestic spending, a similar increase in defense spending, and roughly $90 billion in federal relief funding for Puerto Rico, the U.S. Virgin Islands, Texas, and Florida, which were pummeled by devastating hurricanes last summer, and for those impacted by the California wildfires. The bill also waives the debt ceiling until March 1, 2019.

The spending measure also extends the Children’s Health Insurance Program (CHIP) for another 4 years, meaning that the program will now be fully funded at the federal level for 10 years. CHIP provides healthcare coverage for roughly nine million American children and is a critical provider of healthcare services. The measure also provides an additional $2 billion in funding to the Department of Veterans’ Affairs to better manage their health system and prevents automatic cuts to Medicare and Medicaid, while eliminating the Independent Payment Advisory Board (IPAB). The measure critically provides $6 billion in funding over the next two FYs to fight the opioid epidemic.

With a large portion of the nation’s fiscal policy taken care of, the House and Senate have now cleared their plates to work on a solution to the Deferred Action for Childhood Arrivals Program, better known as DACA. The Trump administration plans on ending the DACA Program on March 5th, giving Congress roughly four weeks to come up with a solution to shield hundreds of thousands of young immigrants from deportation. ANA supports the DACA program and urges the House and Senate to quickly come to an agreement to keep these young Americans in the country. The Senate has already taken up a measure this morning to begin debate on the fate of DACA; ANA will continue to monitor this important issue.

ANA also applauds Congress for providing additional funding to areas hit hard by this summer’s devastating hurricanes and by the wildfires in California; the American Nurses Foundation teamed with the Texas Nurses Association in August to raise donations for victims, and numerous nurses went down to Texas, Florida, and the Caribbean to help out. The spending measure signed into law this morning, however, only provides funding for the government through March 23rd; until then, members of Congress will continue to work to hammer out appropriations for federal agencies and programs for the remainder of FY 2018 and FY 2019. We strongly urge you to make your voices heard and let your member of Congress know that funding for the nation’s healthcare programs is critical to the overall health of the nation.