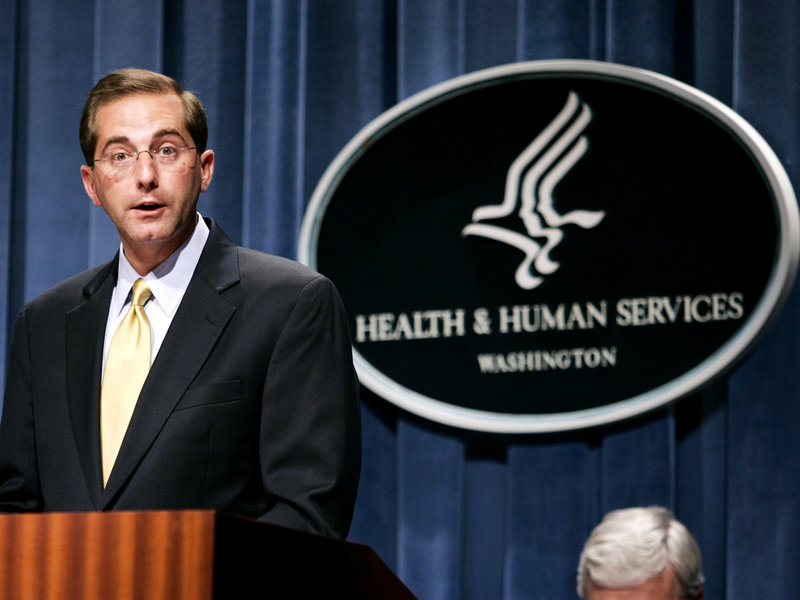 The Trump Administration continues to create uncertainty in the U.S. healthcare system – uncertainty that has led states to take measures which could ultimately result in drastically disparate health outcomes, both across states and populations. In addition to repealing the individual mandate in December 2017’s tax legislation, the administration in the last several months has proposed several rules which could further exacerbate these divides (ANA will submit comment letters on all three of these proposed rules).

These rules – in addition to the repeal of the individual mandate – threaten to fracture the national healthcare system framework established under the Affordable Care Act (ACA). This is not the first time this has happened since President Obama signed the ACA into law in 2010 – the King v. Burwell  Supreme Court decision in 2012 ensured that not all states would provide the same level of Medicaid coverage, and as a result 17 states still have yet to expand Medicaid. The Trump Administration, however, has accelerated this fracturing, and states are increasingly taking measures to react to these federal policy decisions.

Some states – including California, New York, and Maryland – have seen proposals to pass their own state-level individual mandate, while others such as Oregon have created reinsurance programs to insulate insurance companies from the extremely high costs of covering patients with chronic and complex health conditions – thus helping to keep premium costs down for the overall population.

Other states – bolstered by the Trump Administration’s moves – have pushed the limits of what is allowable under the ACA. While the ACA allows states to experiment with their health systems under Section 1332 waivers, some states are arguably moving beyond what is allowed even under such waivers. Idaho, for instance, recently attempted to allow insurers to sell individual health insurance policies which do not comply with some of the ACA’s requirements, including the elimination of lifetime caps and the coverage of Essential Health Benefits. The Trump Administration, however, informed Idaho that this plan is non-compliant with federal statute and that the sale of such plans would not be allowed.

ANA strongly supports innovation and creative approaches to ensuring comprehensive, affordable healthcare coverage for all Americans. These proposals, however, would likely have the opposite effect by driving up premium prices, pushing individuals in at-risk populations out of the insurance market, and widening population health disparities. ANA reiterates its previously stated support for legislative proposals which shore up the individual health insurance marketplace and reinstate critical cost-sharing reduction payments to help low-income families pay for much-needed primary care and other healthcare services.